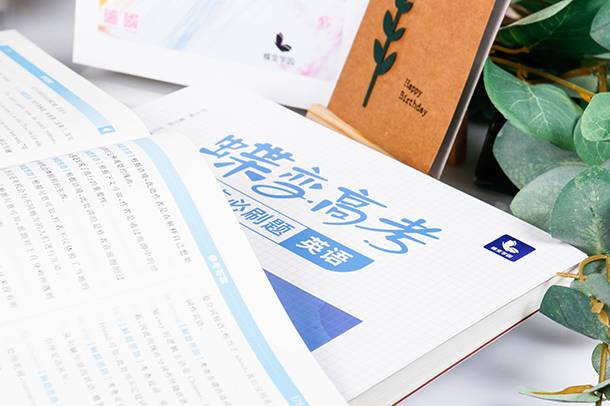 There are different opinions among people as to ____ .Some people suggest that ____.

There is an old saying______. It"s the experience of our forefathers，however，it is correct in many cases even today.

Everything has two sides and ______ is not an exception，it has both advantages and disadvantages.

Man is now facing a big problem ______ which is becoming more and more serious.

______ has become a hot topic among people，especially among the young and heated debates are right on their way.

______ has been playing an increasingly important role in our day-to-day life.it has brought us a lot of benefits but has created some serious problems as well.

1.It must be pointed out that it is one of our basic State policies to control population growth while raising the quality of the population。

2.It is (has been) estimated that the world's population could reach 6 billion by the end of the century。

3.It must be kept in mind that there is no secret of success but hard work。

4.It can be seen from this that there is no difficulty in the world we can overcome.

5.As is known man is the product of labour。

6.It is a common saying that man who has a settled purpose will surely succeed。

7.It is clear that the enemy has no desire for peace。

8.It is hard to imagine how Edison managed to work twenty hours each day。

9.It's hard to say whether the plan is practicable。

10.There is no doubt that you will be helped by others if you have any difficulties.

11.It seems certain that they have made a series of experiments。

12.It is said that bats have been using radar for millions of years。

13.To tell the truth , many mistakes we made could have been avoided。

14.As we know, it was not until recently that the problem was solved。

15.It must be admitted that you haven't done what you promised to do。

16.In my opinion, this computer is different from that one you saw。

17.It is certain that we have a long way to go。

18.All this shows that nothing can prevent us from reaching our aims。

19.As far as we know, it took him more than a year to write the book。

20.It has been proved that every substance, no matter what it is, is made up of atoms.